Secretary Cohen Named One of Top 50 Most Influential Clinical Executives

Secretary Mandy Cohen was included among the list of Top 50 Most Influential Clinical Executives by Modern Healthcare for her work on the opioid epidemic. The publication praised Secretary Cohen’s work in the creation of the Opioid Action Plan to combat the opioid crisis and her leadership in address social determinants of health through DHHS’ Healthy Opportunities initiative.

Dave Richard, Deputy Secretary for N.C. Medicaid for NCDHHS, received the James D. Bernstein Excellence in Public Service Award. This award is given to a public servant in either the executive branch of government in recognition of outstanding achievement to improve the health and well-being of children and adolescents.

Norma Marti, Minority Outreach Public Health Consultant at DHHS’ Division of Public Health, received the Steve Shore Service Award. This award is given to an individual or organization who has demonstrated unwavering interest in and loyalty to the North Carolina Pediatric Society for five or more years. She is receiving the work for her decades of work on child health insurance outreach.

The awards will be presented at the 2019 NCPeds Annual Meeting which begins Aug. 16 in Asheville.

BMNTC employees, more than 120 community volunteers and residents came together and transformed the campus into a gathering place for people of all ages and abilities to come together to celebrate the Fourth of July. The celebration included over 20 carnival booths, tram rides, concessions, live music, and a spectacular fireworks display. More than 2,000 community members joined in the festivities.

In June, the Medicaid employees participated in two service opportunities. On June 13, employees harvested produce in partnership with Raleigh’s Plant-A-Row for the Hungry garden. All of the produce harvested goes to help the hungry in Johnston County.

On June 20, employees served lunch to participants of the Healing Transitions program. This program is an addiction recovery program for homeless. 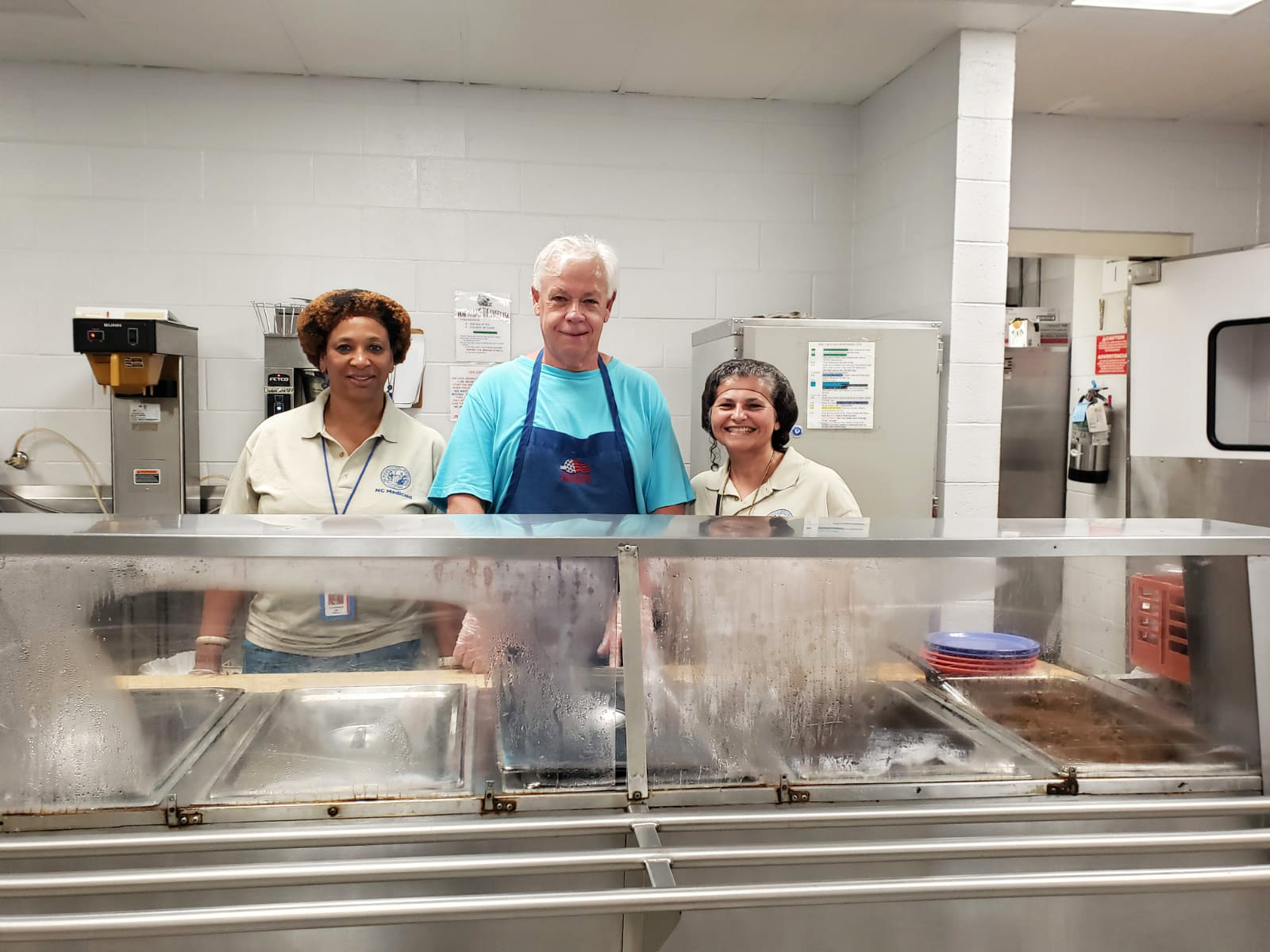 Black Mountain Neuro-Medical Treatment Center employees joined organizations around the world in wearing purple on June 15 to show their support of preventing elder abuse. World Elder Abuse Awareness Day provides an opportunity for communities to promote a better understanding of abuse and neglect of older persons by raising awareness of the cultural, social, economic and demographic processes affecting elder abuse and neglect. 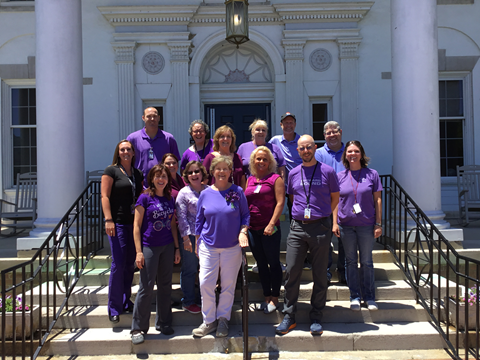 In early June, Deputy Secretary for Behavioral Health and Intellectual and Developmental Disabilities Kody Kinsley and NC Medicaid Chief of Staff Debra Farrington co-presented a session at the i2i: Insight to Innovation conference, providing an update on the development and implementation of Tailored Plans.

DHHS leadership, staff and stakeholders have worked hard to fine-tune Medicaid Transformation and share detailed information through policy papers and webinars on specific topics like eligibility and enrollment, benefits and care management. Information was presented specifically for providers about credentialing, contracting and their own enrollment. Their presentation also demonstrated DHHS values of being transparent and people-focused with their audience engagement. 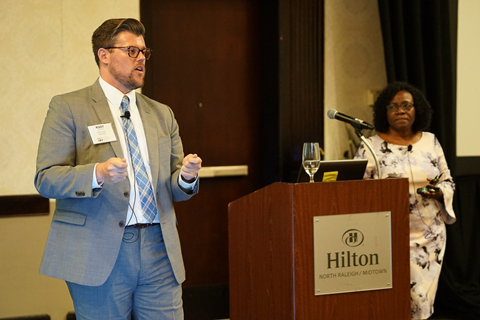 The Division of Public Health’s Children and Youth Branch participated in Red Nose Day in May. Red Nose Day is a campaign with the mission to end child poverty by funding programs that keep children safe, healthy and educated. Since 2015, $150 million has been raised for children around the world. 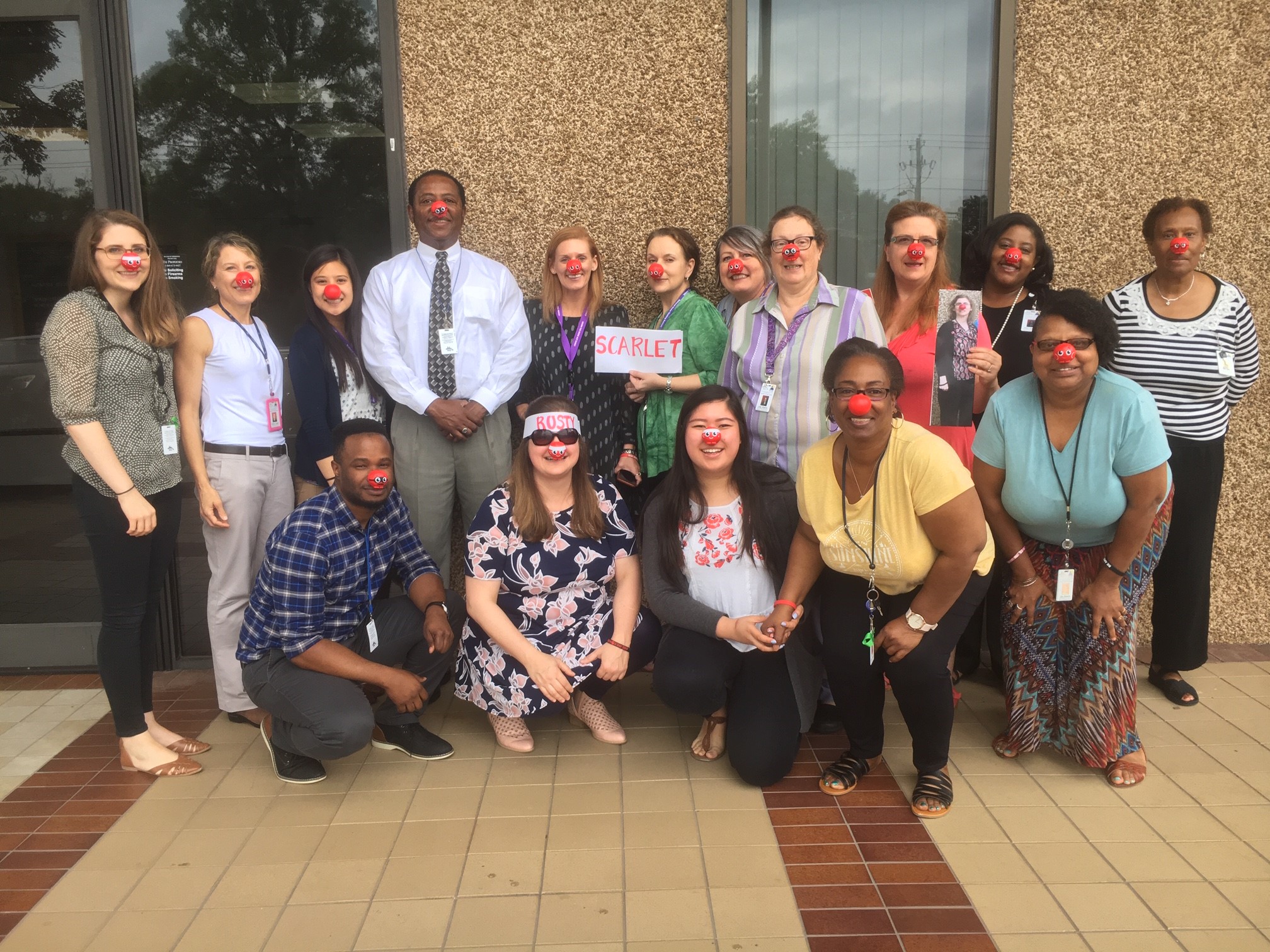