Pinwheels for Prevention Planted Across Raleigh by DHHS Employees

The pinwheel gardens raise awareness for community activities that support families and public policies that prioritize preventing child abuse and neglect. In fiscal year 2017-18, the Division of Social Services confirmed 28,838 children were victims of abuse or neglect in North Carolina.

In early April, 300 pinwheels were planted at the Division of Child Development and Early Education (DCDEE) offices on Six Forks Road in Raleigh.

On April 15, the fourth annual planting at the State Farmers Market in Raleigh took place and featured 1,700 pinwheels. 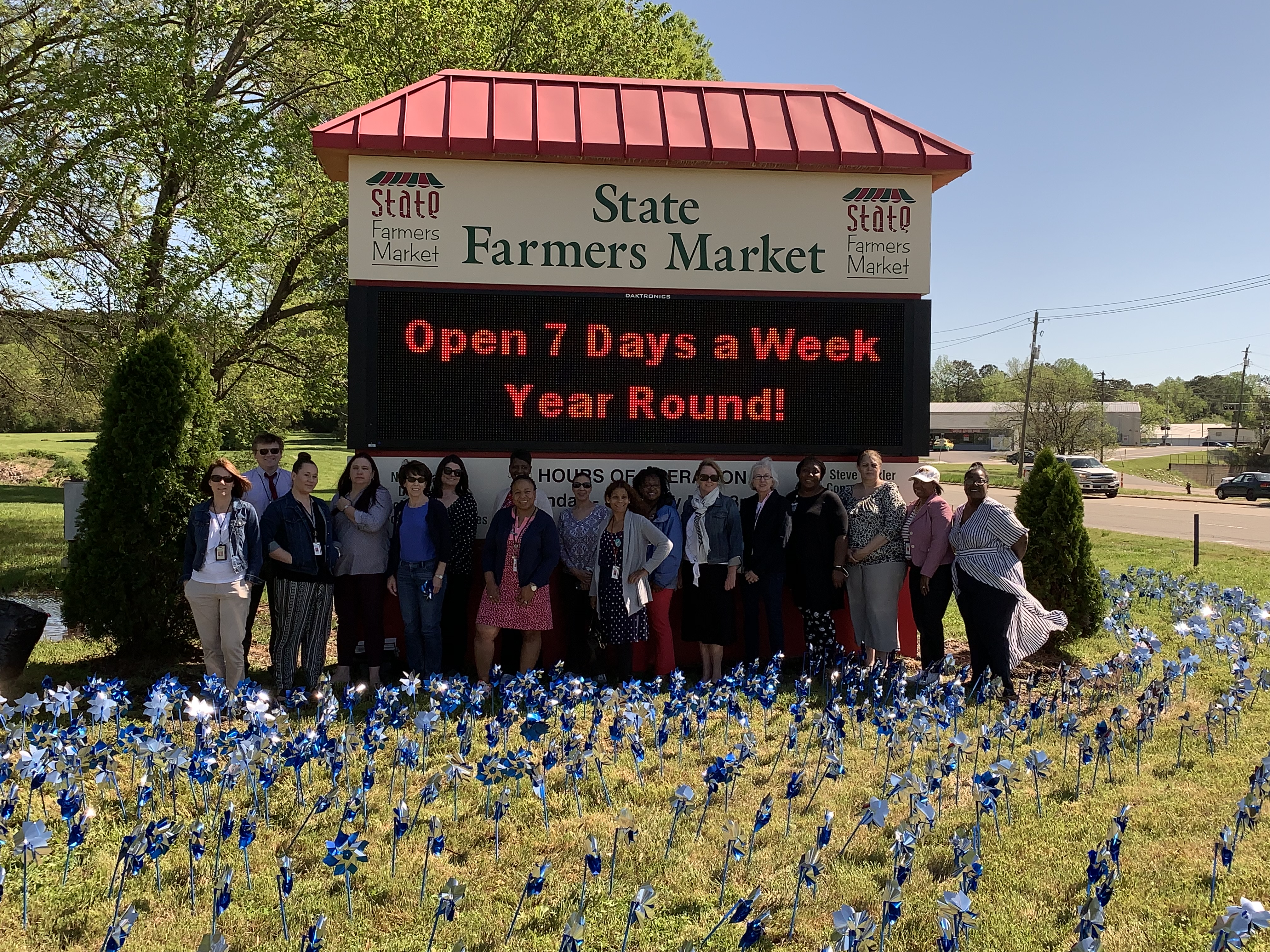 DHHS Staff participated in a Pinwheels for Prevention planting on April 15 at the State Farmers Market. 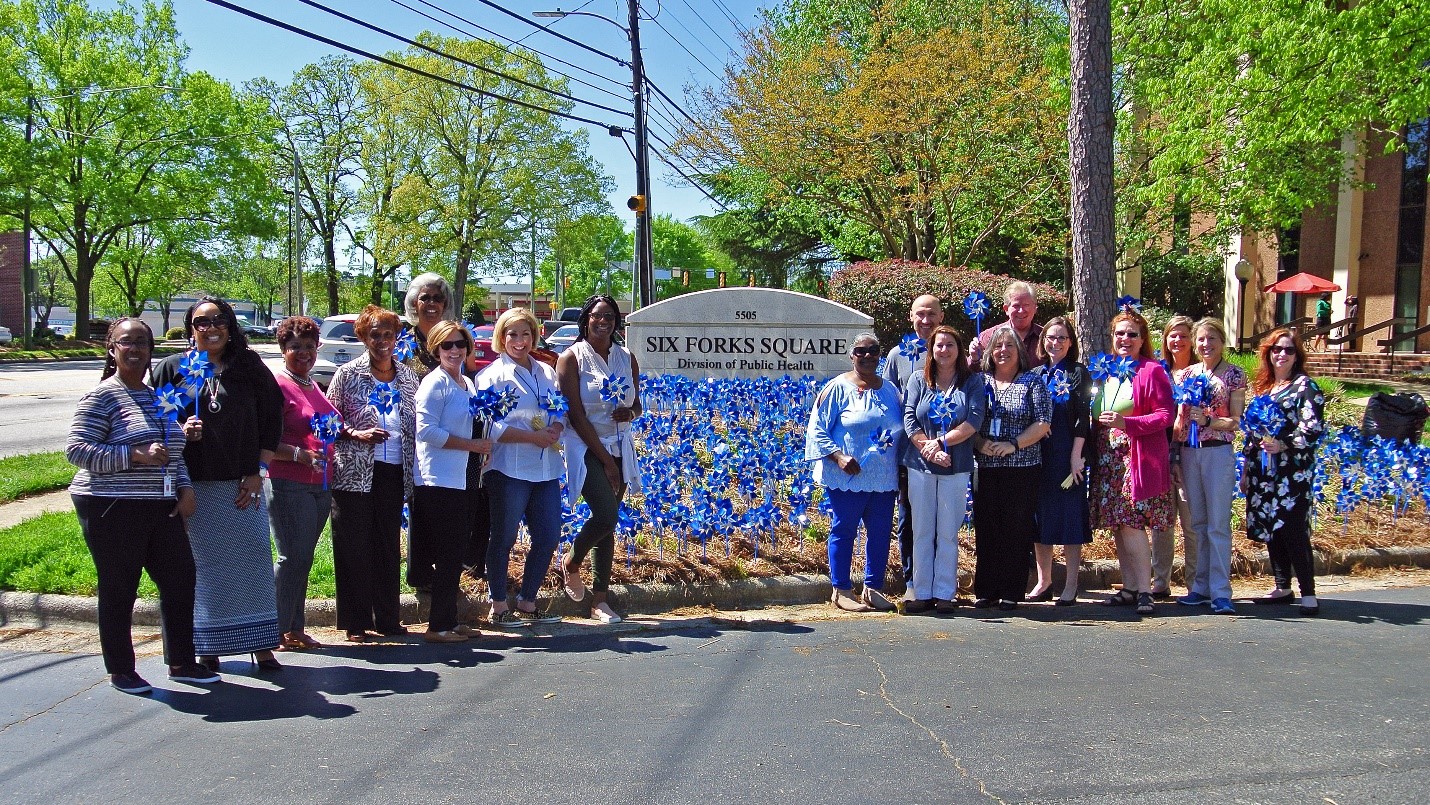 Staffers at DPH participated in a Pinwheels for Prevention planting on April 16.

Pinwheels for Prevention is a national campaign supported by Prevent Child Abuse NC. The effort recognizes the importance of safe and nurturing relationships for all children. Since 2008, nearly 3.5 million pinwheels have been displayed across the nation.