Each year, the NC Department of Health and Human Services’ Division of Aging and Adult Services awards individuals, organizations, programs and communities that have made significant contributions in support of the division’s efforts to enhance resources, services and opportunities for the state’s older citizens. The 2019 awards were delayed due to the COVID-19 pandemic. Congratulations to the 2019 award recipients! 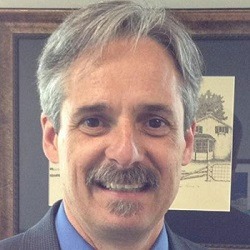 The George L. Maddox award, which recognizes an individual or organization in the state that has excelled in creative programming for older adults, was presented to Blair Barton-Percival, who was the director of the Piedmont Triad Regional Council Area Agency on Aging until his passing in October 2019. Barton-Percival has been described as an encouraging can-do person. Early on he noted the unique health needs of underserved aging populations in North Carolina. He promoted innovative ways to weave together social and medical solutions to help address the increase in demand and corresponding stagnation in funding. Barton-Percival even went to Washington, D.C. with letters from seniors written on paper plates to gain the attention of lawmakers. He was undeterred in his quest to better the lives of the people served by the Piedmont Triad Regional Council Area Agency on Aging. He brought joy to everyone, even during his final days of battling cancer. His dedication and humanity will long be remembered by all who knew him.

The Maddox Award was presented to the Barton-Percival family on Feb. 17, 2021 during the virtual meeting of the Piedmont Triad Region Council board of directors.

This award is named for Dr. George L. Maddox, a noted gerontologist and former director of Duke University's Long-Term Care Resource Program. Maddox was a pioneer in the field of aging and received many prestigious recognitions and awards for his groundbreaking research on late life, his contributions to aging policy and practice, and his service to older adults.

The Dorothy R. Crawford Award recognizes an individual or organization that has developed innovative strategies related to or had a significant impact on the lives of older adults through Adult Protective Services or guardianship. This year’s award recipient, the NC Partnership to Address Adult Abuse, brings together several agencies, organizations and individuals who want to help protect all adults in North Carolina. The mission of NCPAA is to promote safe communities for older adults and adults with disabilities in North Carolina through prevention, recognition, protection and prosecution of abuse, neglect and exploitation. It is the only North Carolina organization whose sole mission is to eliminate abuse, neglect and financial exploitation of older adults and adults with disabilities.

The Crawford Award will be presented to NCPAA chair Laura Cockman on May 18, 2021 at 9:30 a.m. during the NCPAA annual conference.

The award’s namesake, Dorothy “Dot” Crawford, had a long career as the Macon County Department of Social Services Director and worked tirelessly to serve the citizens of Macon County. In retirement, she continued her advocacy for older adults and their caregivers across the state until her death, at age 102 in December 2020. She served in the North Carolina a Senior Tar Heel Legislature as a delegate and later as speaker. Dot’s motto was “Keep on keeping on.” Created in 2018, it’s noteworthy that the Crawford Award is the first DAAS award named in honor of a woman. 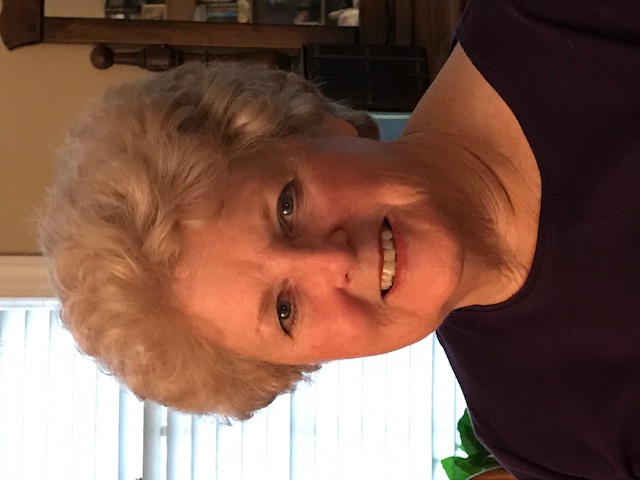 The Elizabeth Welch Award recognizes an older adult who has effectively advocated for the needs of other older adults as either a volunteer or employee. The first recipient of this award, Mary Bethel, has served the aging population of North Carolina in a variety of roles over her lifetime. Her work in aging began at the DHHS Division of Aging and Adult Services in 1977. After retiring from DHHS in 2005, she later worked as associate director for advocacy with the American Association of Retired Persons (AARP). After retiring in 2015, she volunteered as executive director with the NC Coalition on Aging. Bethel has always actively volunteered in a variety of community organizations and continues to be an unrelenting advocate for older adults.

The Welch Award will be presented during the Feb. 26 NC Coalition on Aging virtual meeting at 10 a.m.

This award honors Dr. Elizabeth Welch, who served as Chair of the Psychology Department at Salem College. She was often quoted to say we should not “retire” but “reinvest.” At age 89, she published her personal account of growing old and the challenges and gifts that age can bring. Entitled “Learning to be 85” the book made her a popular speaker across the state. At the age of 92, she was a congressionally appointed delegate to the 1995 White House Conference on Aging where she was the only delegate from North Carolina to have a resolution passed by the Conferees. Welch believed in the power laid at the feet of baby boomers to bring about social justice for older adults, women, people of color and other historically marginalized populations.

DAAS is now accepting nominations for the 2020 awards. The nomination instructions and form can be found here. Questions about the nomination process can be directed to Rebecca Freeman at 984-328-2497 (cell), 919-855-3421 (office), or Rebecca.freeman@dhhs.nc.gov.