The Order of the Long Leaf Pine award is one of the highest honors given by the Governor of North Carolina. This award is for persons who have made significant contributions to the state and their communities through their “exemplary service and exceptional accomplishments.”

Osborne has worked in the human services field for more than 34 years. Prior to recently joining DHHS, Osborne was the director of the Alamance County Department of Social Services. During her tenure, the Alamance County DSS one of the first local departments to implement the principles of System of Care, which is a community-based service that builds relationships by partnering with parents who are involved in the child welfare system.

Osborne was recognized as being the driving force in creating Family Justice Center. At the Family Justice Center, professionals from different disciplines work together to provide consolidated and coordinated safety, legal and social aid to individuals and families in need throughout Alamance County. She has also played a key role in the Stepping Up Initiative in Alamance County. The mission of the initiative is to reduce the number of persons with mental illness or co-occurring and substance use who are involved with the criminal justice system.

“She is an advocate, a cheerleader, a champion, a mentor, a learner and most of all someone who cares about making her community better,” Saunders said.

Osborne’s efforts have led to new partnerships and initiatives that focus on collectively working to provide processes, resources and services to children, youth and families in Alamance County. 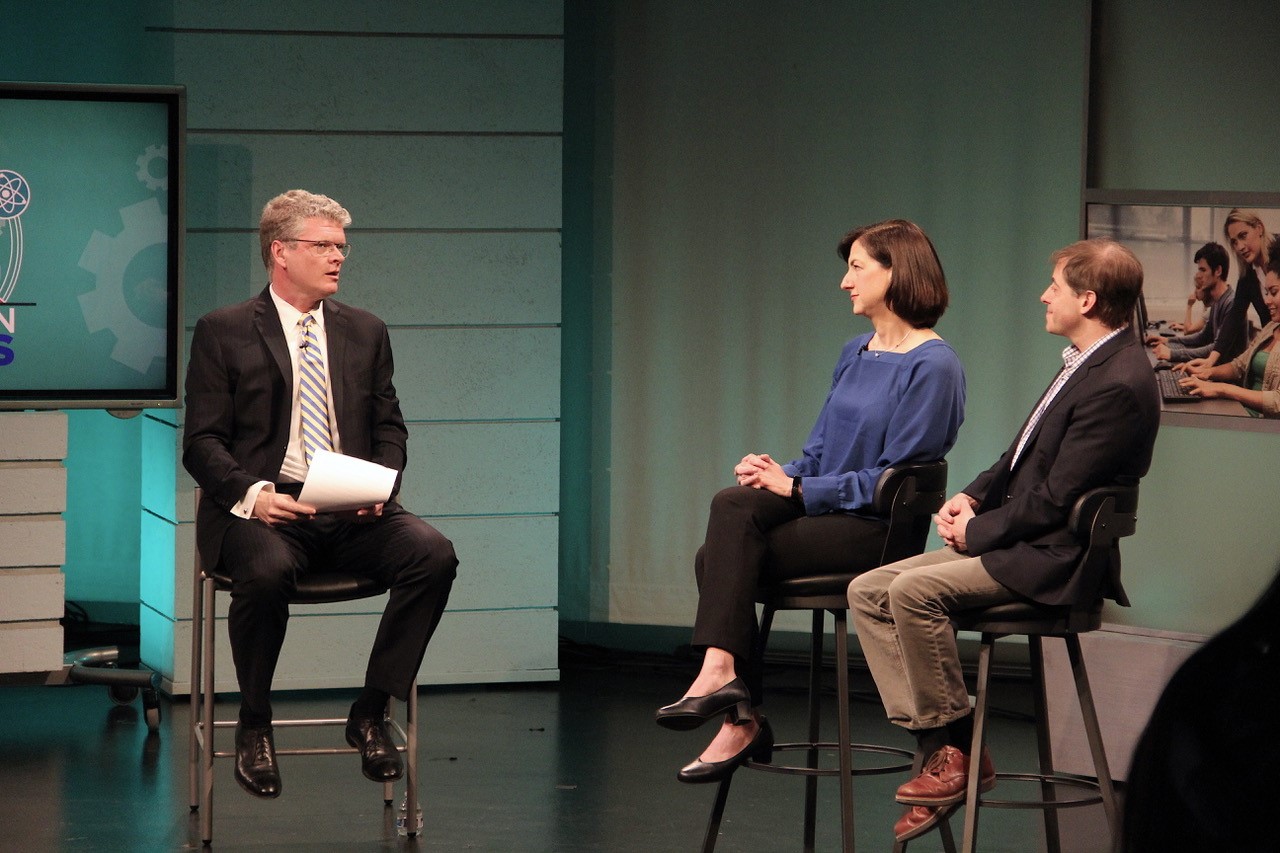 Madhulika Vulmiri speaking at the press briefing in Washington, D.C.

Madhulika Vulimiri was the lead author of an article recently published in the journal Health Affairs on engaging Medicaid beneficiaries in programs that incentivize health-promoting behaviors. She also spoke at a press briefing held by the journal in Washington, D.C., on the topic of "Patients as Consumers." 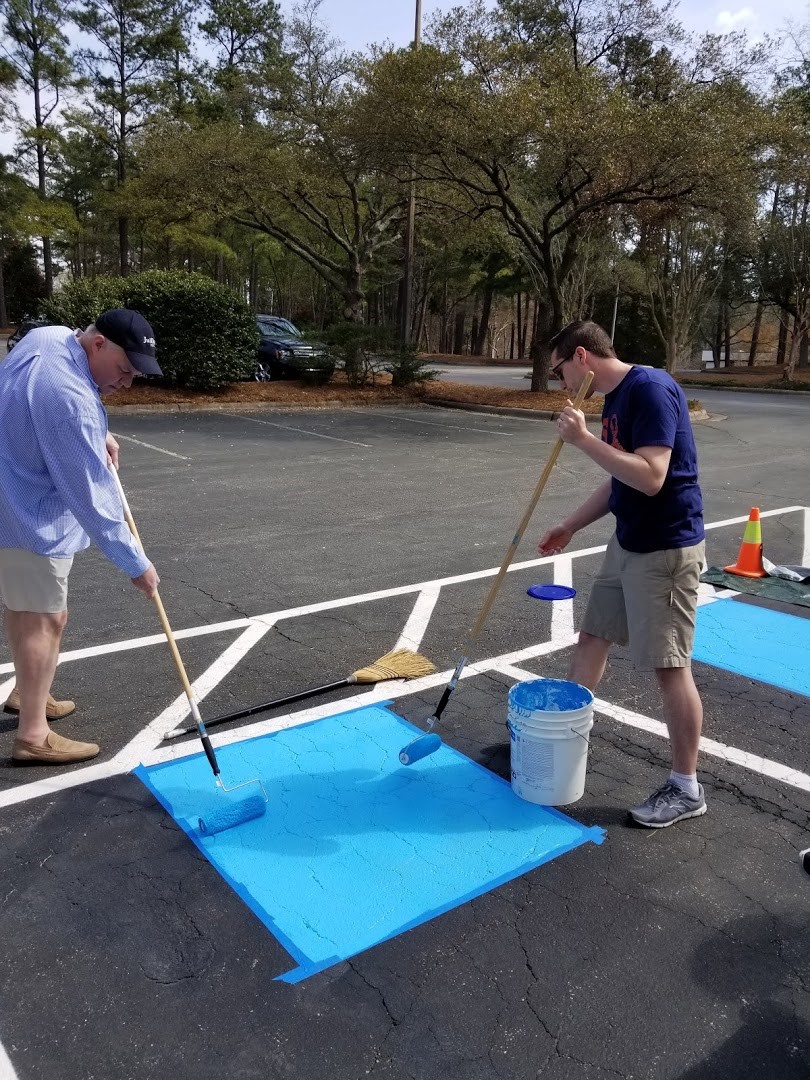